In January 2015, I conducted a small survey to figure out who the biggest names in American sports were. At the time, it was done to show the impact that Derek Jeter had on baseball in his last season and how the Yankees, sports media, and brands had done a great job of celebrating him. On top of that, it was to show how baseball might have an issue filling the void in having a superstar.

This year, I wanted to do the same thing with no specific mission in mind. Who are the biggest names in major American sports? Who are the athletes that brands can use as endorsers for products? Who are the stars that the public and the media gravitate to?

This focuses on world football/soccer from a USA perspective. Which of the biggest stars in the world is the most recognizable and thought of with a US audience?

THE BIGGEST NAMES IN SOCCER 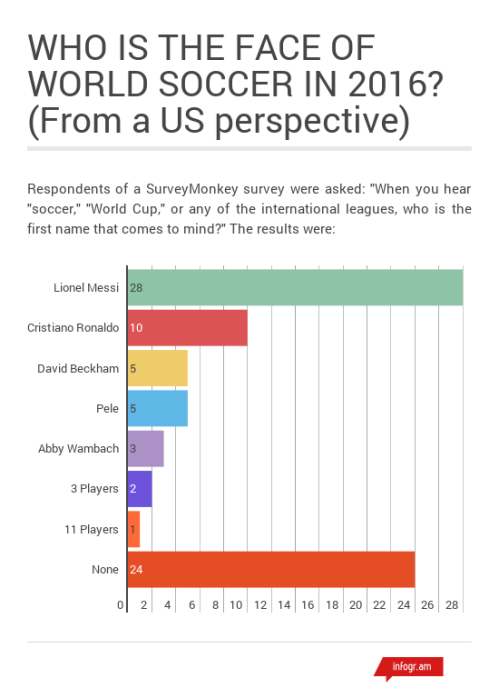 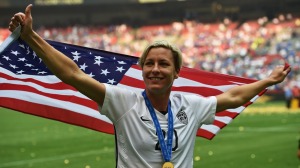 Despite not being a pivotal force in the 2015 Women’s World Cup, where the United States took home their first time since 1999, Wambach is the most successful forward since Mia Hamm. Ending her career as the all-time leader in goals internationally amongst men and women, Wambach’s legacy has inspired both men and women in America. That combined with her popularity off the field makes her a figure that won’t be forgotten anytime soon.

Pele was pivotal in popularizing the game of soccer in America by coming from Brazil to New York Cosmos. One of the greatest to ever play, Pele dominated on an international level, helping lead Brazil to many World Cups. His legacy will be remembered through the years. 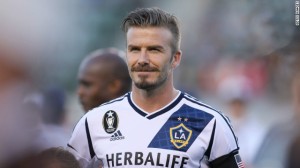 David Beckham is a world megastar, and he is very well-known in America, both in what he did for MLS as well as what he does and has done off the field in retirement. He popularized the game in America in the 2st century and as a result, brands still flock to him for endorsements. 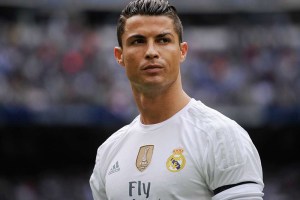 Ronaldo has the biggest social media following amongst all athletes in the world, reaching 200 million followers in 2016 on Facebook, Twitter, and Instagram combined. Despite not succeeding in the World Cup, the way he has dominated Europe with the biggest clubs since his professional career began has helped drive his international popularity. Being the face of soccer for Nike doesn’t hurt either. 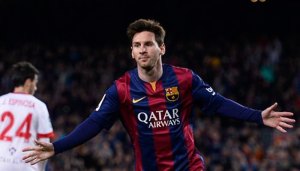 Some people call Lionel Messi the greatest soccer player ever, and they definitely have a case. Sticking with one team throughout his entire career, anyone from the casual fan to the hardcore fan is mesmerized whenever he touches the ball. Success in the World Cup and when Barcelona games are covered nationally in the US have hlped him become the most recognizable name in soccer.

To the casual fan, soccer is a 2-man game, with Messi and Ronaldo leading the way. Their success year over year on and off the field help catapult them to become superstars in the USA.

The effect of the Premier League’s deal with NBC hasn’t been seen notably with specific players. Only time will tell to see if players like Harry Kane and Mesut Ozil, who are stars in England and to English soccer fans in America, will have crossover with casual fans.